The Singapore Police Co-operative Society Limited held its 85th Annual General Meeting on 24 June 2015, at HomeTeamNS-JOM Clubhouse. The meeting was called to order by Mr Tan Chia Han, Secretary of Police Co-op, at 1118 hours with a quorum of 88 members.

Mr Christopher Ng, Chairman of Police Co-op, delivered his opening speech and informed members that Mr Abdul Jalil s/o Abdul Kader would be stepping down as Treasurer of Police Co-op after a meritorious 21 years of service with Co-operative, having served in a myriad of positions during his tenure of directorship.

Chairman expressed his gratitude to Mr Jalil, who had requested to step down the previous year, but agreed to stay on for another year to offer his wealth of experience to the Board as a number of Directors, including Chairman himself, were newly appointed. He also reported to members present on the various Membership and Well-being activities conducted for members in 2014 such as overnight tours for retired members at the 8th Retirement Party, parent-child activities such as the ice-cream and terrarium making workshop and other social activities. Chairman assured members that the Co-operative would continue to strive to add value to the welfare of its members. Going forward, Police Co-op would hope to enjoy members’ continued support.

Mr Hoong Wee Teck, Commissioner of Police and President of Police Co-op, was then invited to address the members.

In his address, Mr Hoong reported on the following: 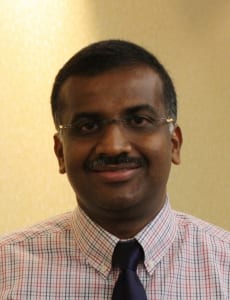 Since joining the Board of Police Co-op from 12th July 1994, Mr Jalil had served in different capacities as Assistant Treasurer, Assistant Secretary and Secretary, before taking on the Treasurer portfolio. He was also the Chairman of the Investment and Loans Committee until he stepped down on 24thJune 2015.

The Board, Management and staff of Police Co-op greatly appreciate his service to the Co-operative and its members and wish him all the best in his future endeavours.

Appointment of Treasurer and new member of the Board 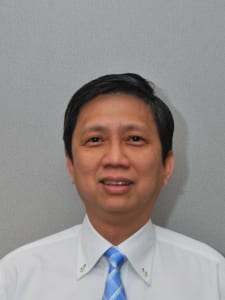 Mr Lim was elected Director by members during the 84th Annual General Meeting on 5th June 2014 and has been appointed to the post of Treasurer with effect from 24th June 2014 by President of Police Co-op, the Commissioner of Police, Mr Hoong Wee Teck. 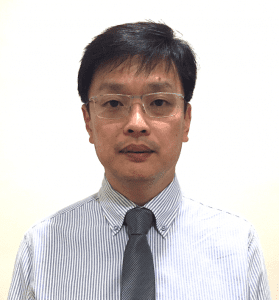 Mr Foo has been appointed by President of Police Co-op as a member of the Board of Directors with effect from 24th June 2015.

Interest rates have been revised for the Specific Deposits and Fixed Deposits accounts with effect from 1st July 2015 as follows:

More details on Specific Deposits account can be found here.

More details on Fixed Deposits account can be found here.

Full speeches from President and Chairman of Police Co-op can be downloaded here: